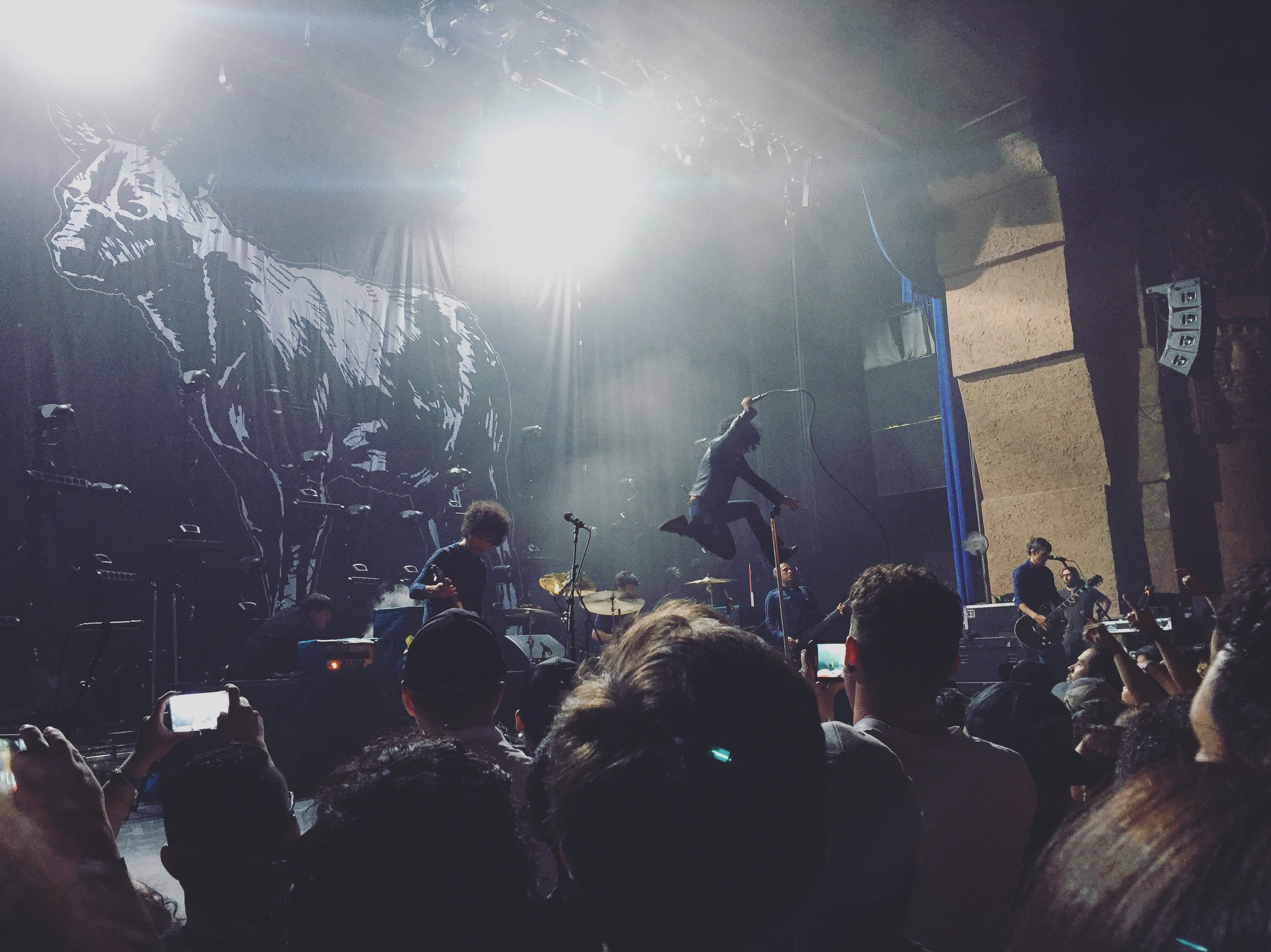 I love music. For as long as I can remember, I have been jamming out to rock music with my mom ever since I was little. The generes mixed from punk rock, to classic rock, to 90's hip-hop and rap. I owe my music taste to my mom. She always had something good on. My fisrt concert was Nelly Furtadom, which was really cool because she had a meet and greet. I've been going to all kinds of concerts since then. I've seen really big bands and artist, such as The Misfits, Metallica, Ke$ha, Thee Jonas Brother, Bone Thugs and many more.

I'm not ashamed to say it, but I've seen the Jonas Brothers four times in concert. Of course being a teen girl in 2007, I was obsessed. My first time seeing them was in Courpus Cristi. My aunt had bought my cousin and I tickets. It was when they were first becoming big. I got meet them at their meet and greet. My next times would be shows in Houston and Dallas. Years later in 2019, I got to see them again in San Antonio. It was one of the loudest shows I've ever been to. After they opened the first song, I felt like the crowds cheers and applause were never ending. It was both amaxing for them but for me seeing how much these performers were still loved after coming back on tour.